Ok, with only six days left on the Kickstarter we have developed another, completely ridiculous stretch goal! 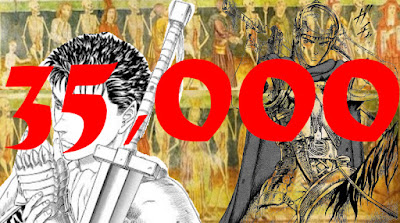 Scrap and I will institute the FEAST OF BUKAKO.

Named of course, for the long-loved and world famous stories of Bukako, the spell-consuming monkey and his partner and mount, the magical Pleasing Fish.

"Patrick what is the Feast of Bukako?" I hear you cry. 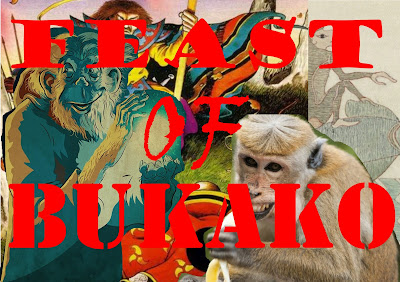 Some of you may be familiar with venerable-but-still-fresh calmpunk luminary and OSR blogger, Brendan Strejcek. 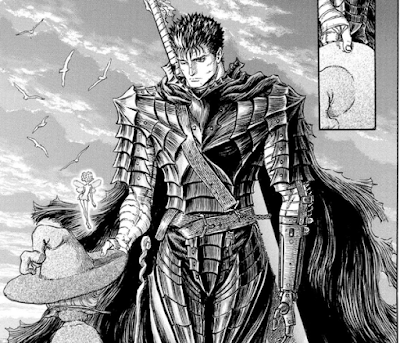 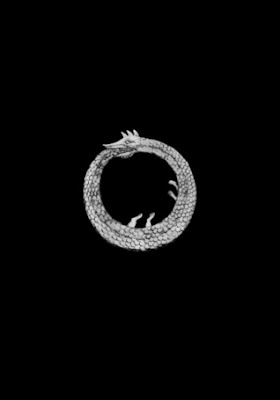 This was a book of original spells notable for their mixture of poetry, clarity and especially the fact that they were LEVELESS.

Any Magic-User could learn any spell and the power and potential blowback of the spell, increased with the level of the Magic-User. So every spell was useful to every wizard.

Wouldn't it be great (I thought), if we could pay Brendan to do that for every spell in the D&D SRD and so change spellcasTing in D&D forever, for everyone, by totally altering the way they act with levels, and we could make the finished spellbook free for all.

And that's very slightly, at a much smaller scale, what we propose to start doing now.

There are just over thirty spells in Deep Carbon Observatory. A handful new, but the rest standard D&D spells;


So at our stretch goal, we have agreed with Brendan that he will produce leveless rules for all of these spells.

Those spells will then be made available to all in a BASIC (i.e. Just the Text, bookmarks etc) PDF that anyone can access.

This means first, that anyone who needs to find a spell while running or playing DCO can just grab this document.

But secondly, the long term (very long term) goal is to, every time False Machine produces a D&D adventure with spells, we hope to add new leveless versions by Brendan to the stretch goals, and then add the completed spells to the giant list.

And, (I repeat), this will be free and accessible and useable by all.

So, if things go well, (in the future, which definitely will exist ha ha ha) ultimately, we should be able to produce a new old-school master-list of leveless spells which can go into the giant OSR/BX/D&D commons for any future project or game by anyone who wants them.

(And then feed them to a Magic Monkey called Bukako obviously).