23 The Many-Any Tree and the Last Cat

Last day of the Ping-Pong you nerds

Scrap gave us a Halycon Host

And asked, what is this? 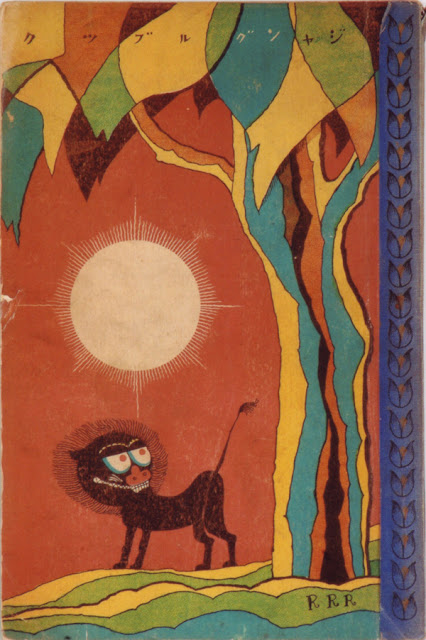 The Many-Any Tree
and
the Last Cat

This happened in the last days of the world when things were winding up and events were drawing to a close.

Many of the laws had left early. to go somewhere else? wrapping up a new planet like a gift in a fresh Cartesian grid? Or maybe they were tired and old, and slept.

Whatever the case, there were fewer of them left, and those weak.

So in that long slow dying time, which was no time, and could barely be counted, there were less questions if things changed. So everything loosed up, and things could be what they wanted to be, or what they dreamed they might be.

It was then, a little like things had been at the first, before the names were given, colours and shapes known, languages spoken.

Though, back in those days nothing knew anything and anything would say whatever it wanted, just shout it out without thinking, like babies, or chicks in a nest.

At least, that was the opinion of the Many-Any Tree, who had not made itself popular with its views on the continuity of self, and stubbornly held to its identity as "tree"; roots in the earth, trunk, leaves, the whole deal, even when many other things had faded or shifted, transformed into concepts or dreams.

"Call me conservative" said, and secretly wished, the tree, with its rainbow of bark, its infinity of leaves and its cornucopia of unknown fruits, many bringing death, or magical powers.

"But I find the old ways are best. Roots in soil, branches in the air etc etc".

In those days everything could speak and think but it seems no-one was listening to the Many-Any Tree, not even the sun who meditated gloomy and dying, white like a mummified monk in the red sky.

"What is this? Who are you?" said the Many-Any Tree, "why starest thou upon my boughs?"

"I am the lasst cat." said the Last Cat, and grinned, staring at the Many-Any Tree, pattering in slow circles around it

"You are a sstatic creature" said the cat.

The Many-Any Tree observed the Last Cat, examining it slowly, carefully and thoroughly, wracking its mind to remember everything it could about "Cats", hoping to find some difference with which it could judge and condemn "The Last Cat" for its pretension, delusion and lies.

But the Many-Any Tree remembered too-much and not-enough, and the centuries had turned to snakes and slithered away leaving it no sense of time or place.

"I do not know," said the Many-Any Tree, "if Cats ever grinned as you do now, or stared, as you stare upon my boughs" . (Yet it felt secretly that they may have done just that).

"Those catss did not know what I know." said the Last Cat, circling, and staring.

"And what is that?" relied the Many-Any Tree.

The Many-Any Tree was not sure if this reply was entirely correct but something in its nature did strike a very cat-like chord and it found it hard to argue otherwise. Perhaps cats did grin with secrets. It seemed like the kind of thing they would do.

"In any case," said the tree, "though cats _may_ smile, I do not know if that strange absence of colour is correct. I am sure nothing could have been which was no-colour."

This seemed reasonable to the Tree for, in these days of the world, there was no night or day, and a billion colours swirled.

"I have crossssed a path." Replied the cat. "And a path-crossing cat is ALWAYSSSS black. Ssso the sssaying goes."

This argument to precedence troubled the tree for it was the kind of thing it; the Many-Any Tree, would have preferred to make itself. And while it could vaguely recall that there was some speaking or knowledge about cats and paths, it did not remember any details of it and was afraid to form a response lest it seem like a fool.

"I will not argue such a minor point" said the Any-Many Tree, "such things are beneath me. As are you. And in any case you cannot have crossed *my* path for, as you have said yourself, I am utterly still, in the classical manner of trees, and have no path.

"Thissss issss true" said the Last Cat, "you are a very sssstatic creature"

Something glinted like glass between its circling paws and the Many-Any Tree felt very strange.

"Regardless of that," said the tree, who suddenly felt a burst of inspiration, "I am sure no cat ever had a sun-ring round its head as you do! That great brush of hair like comets tails! And that whipping cord to your rear! Impossible! What would a cat want with those?"

"I am royal", said the Last Cat, "the king of beastsss. This mane isss my crown. Crowned like the sssun. And this ssserpent to my rear ssstings the earth to show my rule."

The Last Cat now was still before the tree, and still grinning, sat back on its haunches and raised its front paws before the trees bark while its tail stung the earth.

The Many-Any Tree felt a deep unspoken fear in this, as if it were remembering a nightmare.

"I am certain in all of forgotten time cats did not carry knives such as you do!" said the tree, and felt itself on firmer ground with this statement, though its branches shivered a little. "Or threaten innocent trees with them!"

"Thessse are no knivessss" replied the Last Cat, "but only my smal claussssss", it grinned.

"Smal Claus!" cried the Many-Any Tree, who felt as if it might weep, and dropped a rain of crystal and immortal fruit like tears.

"Aaaand what in the world..." the tree paused, as if afraid to ask a question to which it felt it had already dreamed the answer.

But the Tree could not resist.

"What to smal claus do then?" wept the Many-Any Tree. 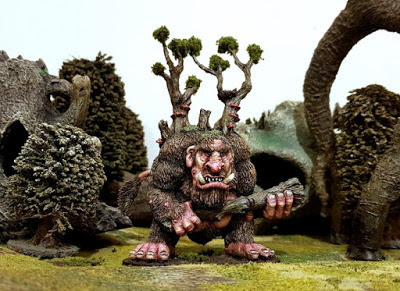 Look - Their minds are like single angry wasp held in a hand, an endless pricking their mind with suspicion and hatred.
Posted by pjamesstuart at 03:06