O god no more please, I have done so many of these things..

Fine. One more. One last pong. This is all the creative juice that has not yet been squeezed from my parched rind. 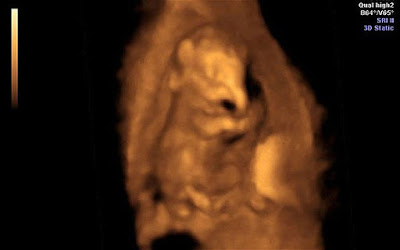 Conceived upon a member of an famous K-Pop group after an encounter with the divine presence while on a spiritual retreat, the existence of Jeulgeoum Funk , revealed through ultrasound, was considered a first a hoax.

His father unknown [FOR LEGAL REASONS BUT YOU GAN GUESS CAN'T YOU], Jeulgeoums nature began to be revealed as his mother entered the third trimester and the elephant headed fetus started to get funky in his sleep.

When Jeulgeoum danced, leaving his mother with an inconstant digestion, many of those who slept on earth began to lucid dream of strange sights.

Jeulgeoums powers only seem to have advanced with birth and he now speaks to us through an insanely popular toy-review Youtube channel.

His dancing, which he does spontaneously, for hours at a time, still brings together in dreams those who are parted and its cumulative effect has heralded in a new age of world peace.

And with that, finally, I am DONE, and may return you, as if in a great loop, to the START.