Growth, a Return, an Exchange and a Goose. 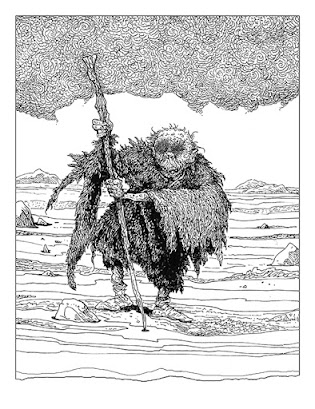 A lot more of the World Building I have been doing for Eldritch Foundry has been, and is being, added to the WORLD ANVIL page.

In particular, if you click 'Realms of Uud' and 'Blackwater, there is now quite a lot of stuff there, some of which I think was never blogged.

Behold, the worlds only combined Scouseploitation and OSR meme, my greatest work and all that shall survive me in the end;

At the borders of two Eldritch Realms (non copyright) the white-armoured Knights of the extremely ultra-secret Ordinis Lunam Silens and the masked figures of the Inquisitors Guild eye each other, presumably suspiciously though its hard to tell with everyone helmed and masked.

AYE, the Knights of Eklipsis (that half done setting from 2016 that everyone seemed to like) shall ride (or at least walk), in Zyan, the City of Wishery.

Will the Lunar demiurge Setebos make an unexpected guest appearance? 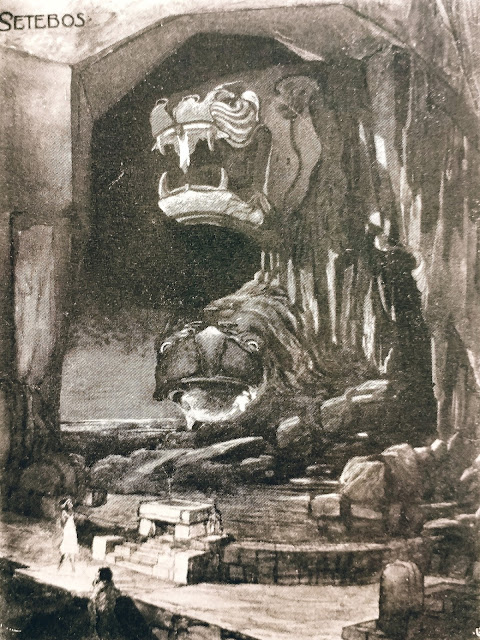 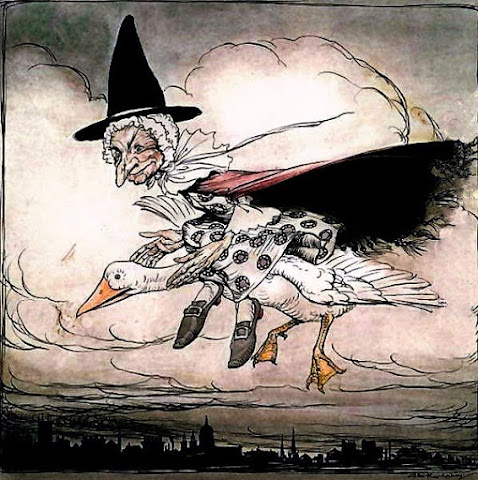 This is nowhere near being a complete, or even playable game, but it does at least arrange all the information in something that looks a little more like what a game would eventually looks like = GRAMMAR.