(This is probably going out again in the evening for the U.S.A.'ns so sorry in advance for the spam.)

The text below is just a rip from Jacobs update but TLDR, you can now click a link to buy the thing. 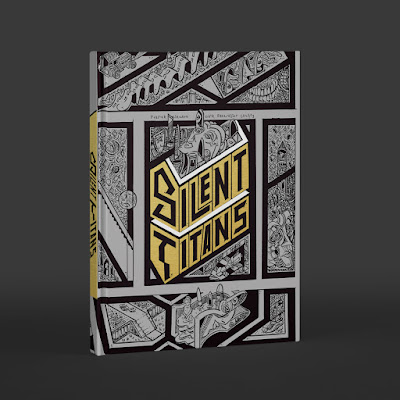 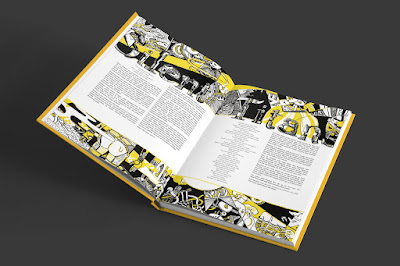 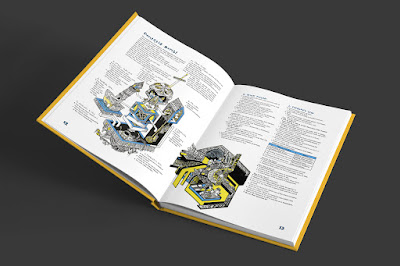 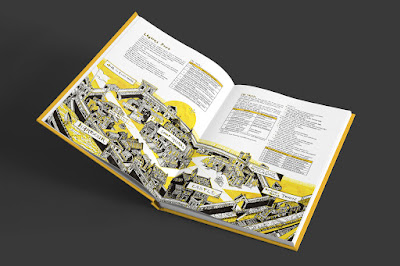 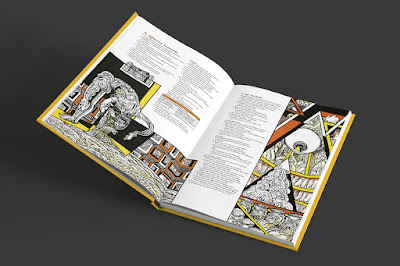 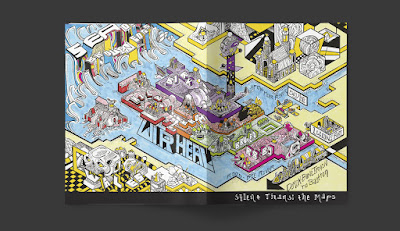 The Book and Bonus Bundle 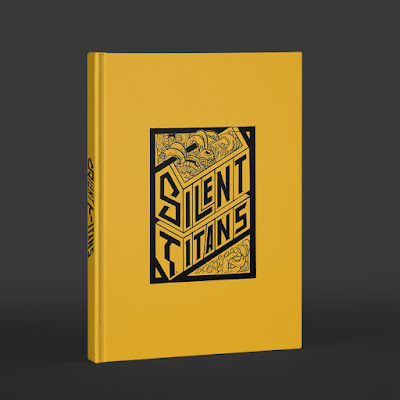 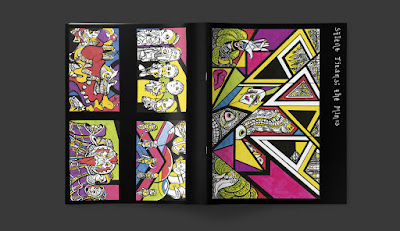 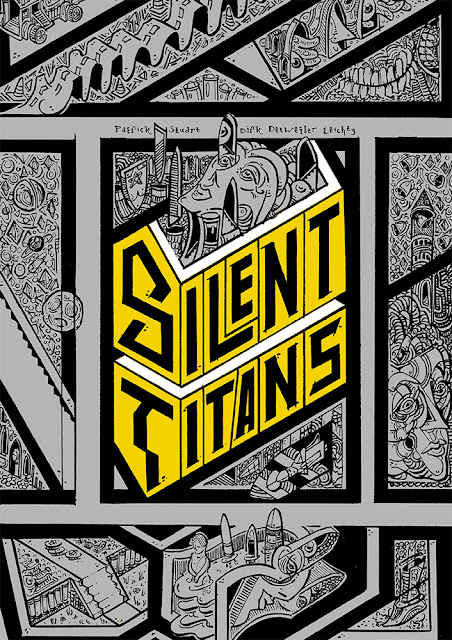 "Books are on their way to the US warehouse, and are expected to arrive on April 8th, 2019.

If you live in the US, and only want the book itself, they should begin shipping out shortly thereafter. It may not be immediate (see below), but it will happen rapidly.

If you live outside the US, a pallet of books is being held in limbo until April 22nd. From now, until April 22nd, we will be pre-selling books for international customers. At the end of that window, we will ship the books that have been sold (and some spares, just in case) to the UK. Once they arrive in the UK they will begin shipping out around the world.

We are considering doing some international friendly pre-sale events two to three times a year, so if your friend can't pick up a copy now, don't despair, there will probably be another opportunity at some point in the autumn"

What is Silent Titans?

An adventure, a game, a work of art, a mystery, a book of post-singularity dream-imagery and local history, a luxury product at a price you can afford and a sensory feast for the eyes.

Silent Titans includes an overland area isolated by mysterious phenomena, a central town, a scattering of settlements and five unique non-Euclidian dungeons. Brave the strange environment, investigate the dungeons, get the treasure and you can escape. If you are familiar with the general conventions of old-school play or light d20 mechanics, you should be able to expand Silent Titans to any of the main OSR systems.

Silent Titans includes the stats and character generation you need to run it in the book itself. The book contains advice on creating encounters, an interview with Chris McDowall about his design goals and creation of the ruleset, slimmed down simple character generation that gives everyone a vivid and engaging character to interpret and play right away and an opening encounter designed to kick off the adventure and teach the basics of conceptualisation and play at the same time. So if you have never played or run an RPG before, you can probably run this, all on its own.

The players are thrown immediately into conflict with a twisted antagonist who has stripped from their minds all recall of their mission and purpose. As they discover the world of Wir-Heal, and the sleeping Titans who make up its strata, they must find out what is going on; why do wavering dreams from a blizzard of ruined futures poison the air? Why is a medieval world threatened by drone war and extradimensional beings? Why does the Marcher Lord in charge of this frontier town own a sub-machine gun? What are the Titans, where did they come from? And most importantly, who are the players and why are they here?

Silent Titans is set in a world wracked by time spasms and dimensional collapse. In its geography, society, environments and characters are warped or alternate versions of the Wirral Peninsula in North West England. Driven through this like needles through skin, are terrifying shards of a distant, ruined, high-technology reality whose broken weapons and poisonous ontological waste has been dumped and hidden in its own past. It has both sword fights and robots.

Silent Titans combines the fervid, intensely vibrant, escher-like artwork of Dirk Detweiler Leichty and the strange dream-vision prose of Patrick Stuart on every page. Its dungeons are also heraldic glyphs, its monsters and characters sprawl across double-page spreads like the figures of an illuminated gospel from a fallen post-singularity world.

It's a Luxury Product at a price YOU can afford.

Printed by Friesens (printers of Maze of the Blue Medusa and Hot Springs Island), Silent Titans includes printed endpapers and dust-jacket, ridiculously thick and colour-absorbent paper, a foil-stamped cover, the deepest possible blacks to counterpoint the brightest possible colours and a ribbon bookmark. For the small price of $50, you get everything above, an adventure, a game, an original work of art, a mystery story, a dark science-fantasy paraverse, a sombre warning about the dangers of letting hyperdimensional giant robots run the world and an off-kilter guide to the Wirral Peninsula, so if you ever go there you can freak out locals by pointing out places where you were murdered by a mad pig in a mask.