(Derro agent Terje Nordin has recovered this original Derro Recording as PROOF.)
(Don not lie about the existence or non-existence of the Derro)


Your attempts to send them messages in dreams will fail; your dreams will be invaded with their superior machines.

There is no Machine. 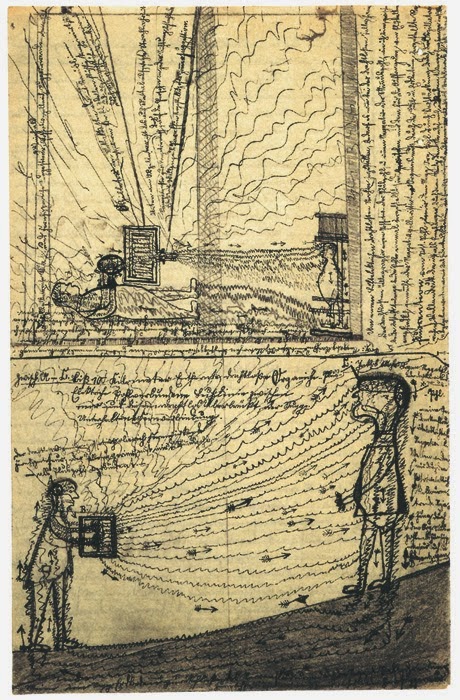 Tell us about the Machine.
Describe it to us.
Did it possess this part?
Do not lie we wil
the Derro will know when you lie.
Where is the part and what is its aspect?
Reversed?
Translucent?
Semi-conductive?
Gravitationally-inverse?
Endothermic?
Exothermic?
Brown?
Was the part Brown?
Was it?
Where have you hidden the part?
Was it in the memory of a dream?
Your memories are an illusion made by us the Derro
Tell us of the dreams we made for you
Was there a Machine?
Describe the Machine you saw in your unconscious mind
AND ITS SECRET OPERATONS!

Who controls the machine and what is their Aim?

WE CANNOT BE DEFEATED!

We have our own Machines! Tell them!

We have decoded the name you gave us.
We know its meaning.
We have seen beneath your skin to the second person there
we know they watch us through your eyes
this message is for them 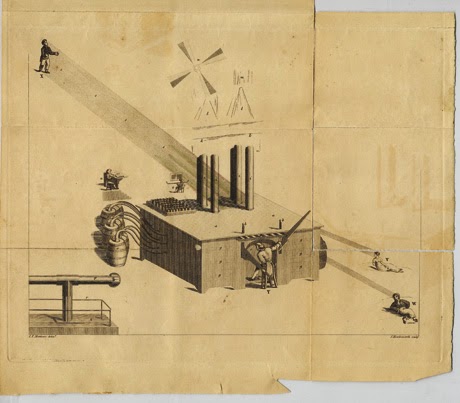 Quickly, while the others are distracted, give me the code
Give it to me
Give me the revealing code
We will league against them. I know the signs.
I am one of you. I am undercover. Give me the code. Let me assume my true form
I will go
with you to the
upper world

We feel its influence
We know your secret powers. 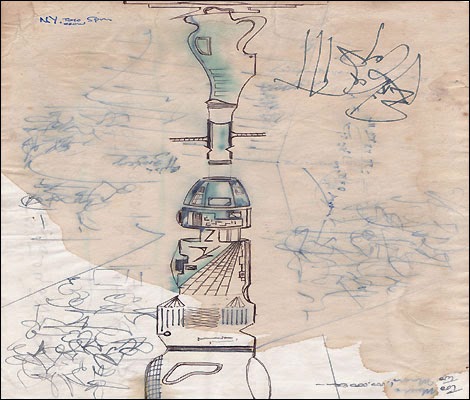 Good.
The simulation is over.
This was a test and you have passed.
You are Number 1 Human Agent.
You will be rewarded with women and status.
It is good to know that when you meet the Derro you will defeat them.
The Derro are fools.
The Derro Machines are weak.
Soon all Derro secrets will be known.
You are groggy from the Simulation Drugs friend.
This is normal
Would you like protein or access to prisoners?
That is normal for high status humans
What did you see in the Simulation friend?
Describe the Simulation to us.
Do not lie 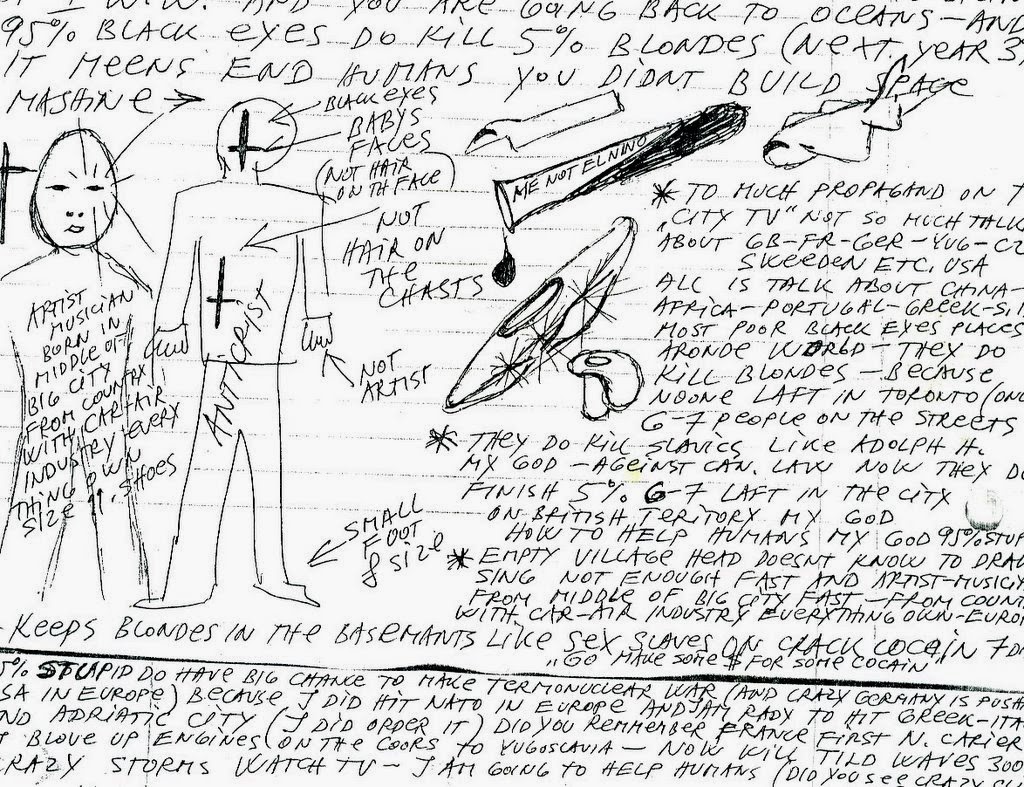 Conspiracy pills allow the user to hear the voices of the players (not the characters) as they speak round the table. Any direct acknowledgment of this results in death. THE VOICES MUST NOT HEAR YOU HEARING THEM.

Thought Exploders reveal secret influences upon the mind and also secretly influence the mind into secretly influencing other minds. Can result in cranial explosion. Can result in unconscious creation of Influencing Machine. Influencing Machines must not be left unused as can self-activate. Possible machine will try to Influence you. Use Thought Exploders to test for this. Test regularly.

Congruity Knots are applied to humanoid ideas. Directly. By removing the upper part of the skull. Congruity knots make humanoid ideas Derro ideas. Congruity Knots must be FULLY APPLIED. Escaped humanoids with partial congruity knots have exhibited Derro power sets and built own influencing machines. Is possible they act now from the surface to Influence Derro culture. Is possible they Influence Derro to make greater use of Congruity Knots. They must be destroyed. More humanoids must be Knotted and sent above to destroy the humanoids.