So far as I know, fortifications don’t really work very well in modern warfare, not against modern armies anyway. If technology shifts again and the defensive once again out-strips the offensive, could we see a renewal of fortifications? I suppose it depends if the nanotech guys manage to outstrip the fusion guys.

So here are five future forts for alien technologies. You can class these with the Exo-Suits of the Hot Girls, The Masks of the Creatures from Before Time and the Backs of Toy Soldiers. It’s kind of like an alternate 40k universe designed specifically to produce innovative and powerful sculptures.

Get a bunch of big iron asteroids, shape and mine them into long spear shapes, about the thickness of an office block and three times as long. Use advanced tech to mine inside the asteroid, creating a series of rooms and passages that interconnect, carved out of the metallic rock.

Then line them up in orbit, select where you want your new fortifications. Drop them.

Firstly the impact destroys any enemy present and embeds the iron spear two-thirds deep into the ground. It creates a crater around it. The part sticking out should remain too hot for any survivors to occupy till your forces turn up.

Then get inside the iron spire through one of the holes you left. Turn it into a fortress of meteoric stone. The crater wall can be fortified to become the curtain wall. The entries now underground can be a starting point to expand the fort beneath the earth. The shocked geology of the impact site can turn soft loos soils into packed earth that will bear a tunnel.

Do a bunch of them. Instant defensive line*.

Star Wars has taught us all that you do not put a shield generator outside the shield it generates. But if you wanted to you could do it like this; 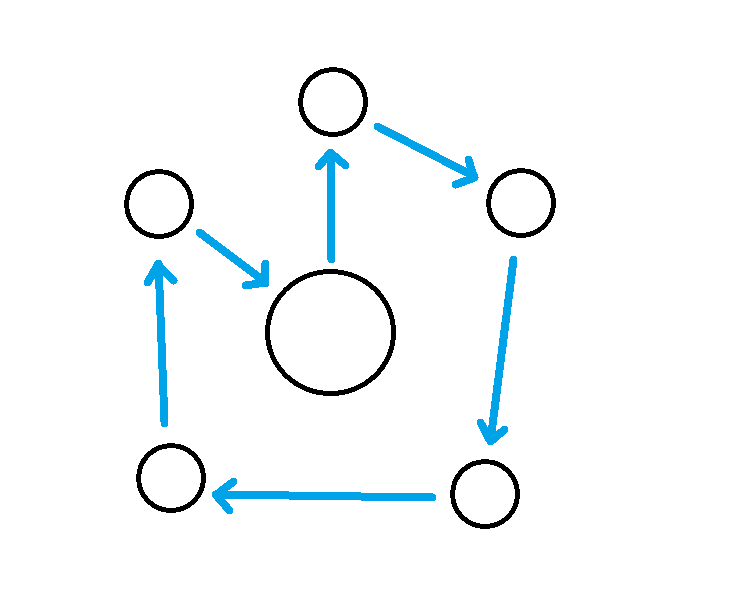 Switch and randomese which forts are generating the fields for which others semi-randomly so observers never know which ones they need to take out to reach the central fort.

If an outer fort is taken, its supporting generator can simply drop the shield, exposing it to fire from the forts on each side, and from the centre, then re-take it.

Assuming force fields can absorb huge amounts of energy but need to disperse it somehow, or at least heat up doing it, the  ‘walls’ could be a network of sharp red-hot heat-dispersal vanes.

The stuff inside the force-field can be super light or purely anti-infantry as it doesn’t need to absorb any impact itself. No-one has really take much advantage  of how strange forcefield tech could make military installations. Generally they need to tell a story and the familiar mass-based constructions give the right military impression as they match what we expect to see.

Imagine something like a star fort but built from leaves of razor-thin red hot ceramic. Infantry assaulting through the shield has to work their way through the labyrinth while under fire from the centre. Like star forts, it would be quite beautiful.

Sci-Fi forts are always coming under attack from hordes of aliens that assault across open ground. A bunch get shot, then the pile of bodies gets big enough that they can just run up the corpse pile and get into hand-to-hand. Because that’s more dramatic.

What if you too advantage of the biomass and had systems set up to transform the bodies into material to increase the fort. Wire cages filled with compressed corpses. Power lifters and cranes. Corpse-compacters. The Ghorids are rumoured to have built a city with bricks made from the blood of their enemies.

The longer the war goes on, the bigger the fort gets, increasing with each assault.

A fallen Titan or Mecha on a battlefield is effectively a fortification. It provides high ground and broken terrain. Radiation or emissions can make the surrounding area hazardous. It already has corridors and fire points, you can scavenge and re-purpose weapons. 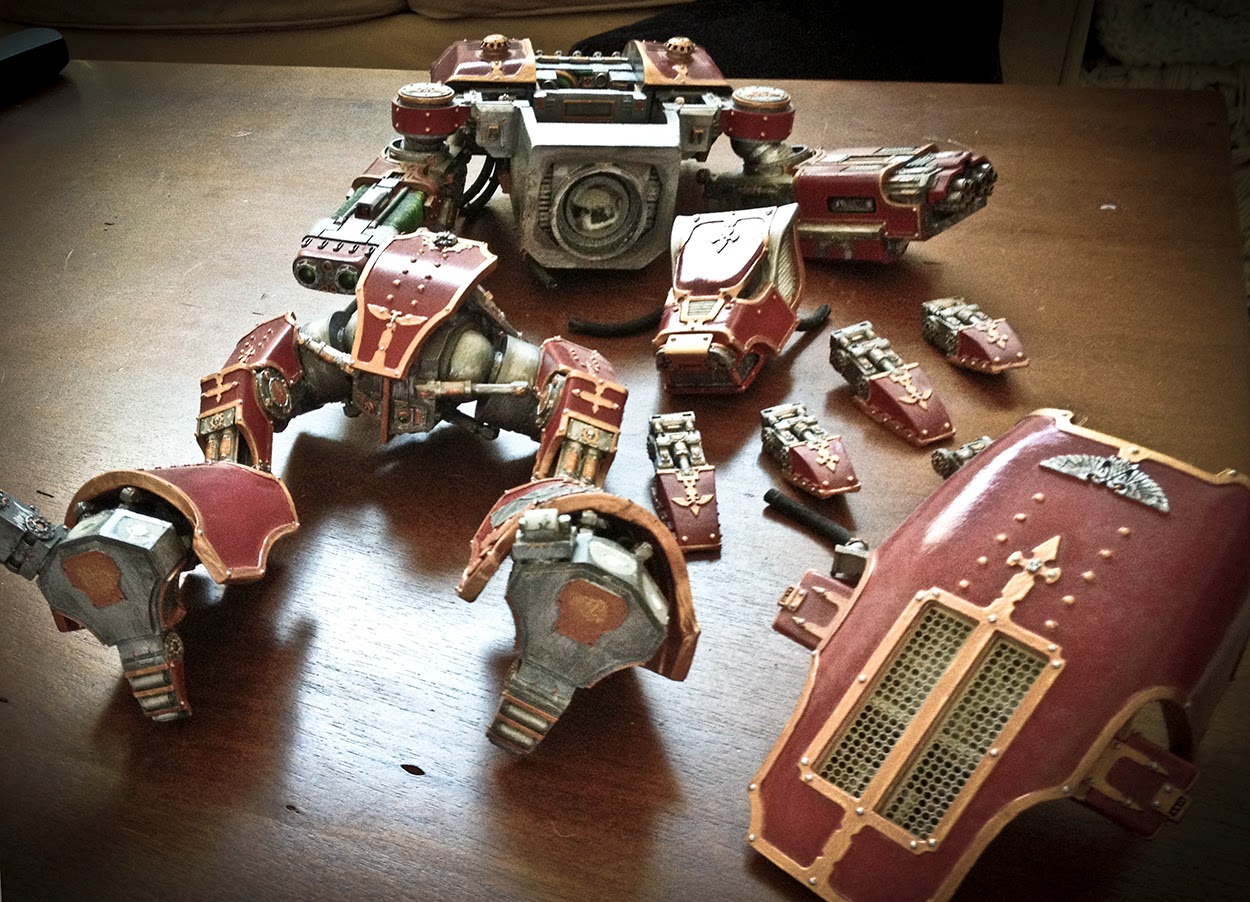 Also you are fighting over a gigantic metal corpse.

For a strategy operating in deep-time. Built to channel the natural erosion of a valley or mountain so that the shifting of the land forms natural revetments. The sedemanting at a rivers head could be shaped to create islands in the right places. The erosion of a coastline could be arranged to create defensive emplacements. (There is a slight suggestion the Maia were up to this in the Silmarillion

Planned for a battle that may take place in several thousand years, or to alter the strategic landscape of a developing or implanted culture. Getting the landscape ready, just in case.

Email ThisBlogThis!Share to TwitterShare to FacebookShare to Pinterest
Labels: Aesthetics, Science Fiction, Sculpture, seem to have gone on a tangent again