Clubbing people in the back of the head is also magic

Just lots of fighting in the theatre.

Guys go to Everyman, go down to the bar.

Harry Flash chats to bad guys about magic, they give him a camera and ask him to take pictures of the ensuing fight.

A fight begins. Carter picks up a table and slams it into a guy. Platypus vaults bar and punches another. Pulls out two 'magic wands' (guns) and miraculously manages to shoot the weapon out of a guys hands shouting 'maaagic'.

Brawling. Platypus persistently missing. Carter beats the shit out of people. Two civilians die from shuriken cannon rebound rounds. Bad guy snatches gun out of Harry's hands, gun just fired last round. Platypus reaches across bar and punches guy in back of head. Harry once again goes Chow Yun fat and amazingly hits two guys. Team manage to beat the shit out of Ceasar Flickerman. Tie him to a chair. 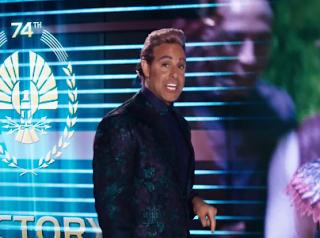 ANOTHER FIGHT BREAKS OUT. 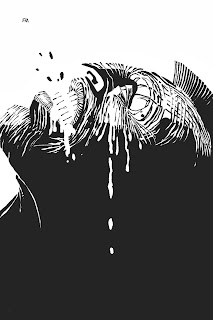 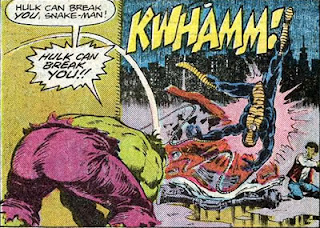 Mainly stays in one place picking people up and throwing them across room. Enlarges self in hulk-like manner again. 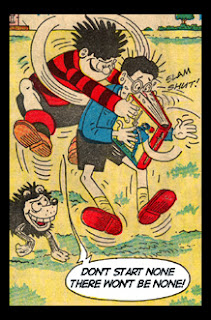 Fails to shoot own gun. Nails baddy with shuriken fire. Helps godel with 'Enlarge'spell. Psychic duel with goth girl sends him punched out of scene "like a really arty panel from We3". Arrives back in scene as Goth Girl is hit by compatriot being thrown across the room by Carter. Successfully smacks downed women in back of head with gun, taking her out of the fight. Then shot through heart by monofiliment and starts dying. Currently has two rounds to live, Carter will get there in one.

Meanwhile, SLEMEN battles Shneider in ideaspace. Both neutralise each other with various conceptual tricks. in last round Selmen gains advantage and Schneider pulled onto stage of own play and made part of the  story.

End in media-res. back after christmas probably.
Posted by pjamesstuart at 13:51

Email ThisBlogThis!Share to TwitterShare to FacebookShare to Pinterest
Labels: Otherpool