Made the following comment on a Discord and people seemed to like it so here is Blursed Sontag to give you a cultural think; 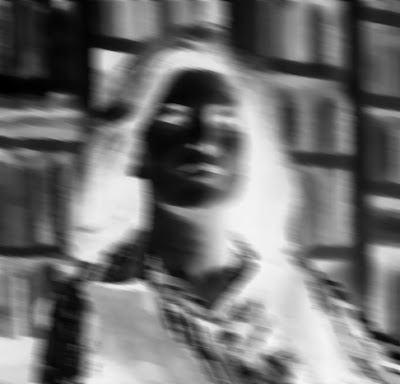 FIRST - Someone makes a good example of a low-status artform. (action movie, video game (in the past) - this is good and it often has a dab of philosophy in it BUT - the dab of philosophy is not the main reason it is good. The source of its goodness is often something beautiful but only intuited by the player integration and synthesis of space, form, character, some combination of things bourgeoisie critics find it hard to analyse and talk about (to be fair, these things are actually hard to analyse.)

SO - they feel 'this is good', but 'its also low status', so they try to do the right thing and say "Hey everyone! This piece of culture is actually good, it has PHILOSOPHY or a POLITICAL POINT, it is about THE CONVERSATION.

Now in fact, the political and/or philosophical element of the work is usually only one slight strand and not the main thing about it, and its usually not like a fucking leap in thought, it usually comes from books someone wrote 30 years ago - because this is a popular art form and why the fuck would you make it a thesis statement?

THEN - some clever wag notices and points out - "Hey, the PHILOSOPHY" in this piece of POPULAR ART is actually kinda DUMB. Maybe your are dumb and it is also dumb"

Then the Critic and fans respond saying "no actually we are not dumb and maybe you thinking we are is because you are actually the dumb one hmmm?"

And the wheel goes on

Anyway, judging interesting but flawed pieces of mass popular art by the fragments of 'high culture' theorising they sometimes contain is usually a broke ass way to either validate or invalidate them.

Case in point - Joker - a not bad dance movie about a man having a meltdown. Does it have a strong political point to make? Does it fuck. But it is still a pretty good film.

There endeth my rant.

Email ThisBlogThis!Share to TwitterShare to FacebookShare to Pinterest
Labels: a bit heavy for most people, clearly not even about RPG's, Cryptoculture, Pretentious, Pretty obvious Placeholder