Like a coke dealer sneaking into a Bat Mitzvah, 5e thinks everyone deserves a little magic in their lives.

So if you are an old school weirdo who wants to keep a clear divide between magic using and normal classes, or if you just never want to look up a spell, ever, or think about ‘expending a slot’, then it actually becomes a little difficult to avoid picking up some magical special sauce from your class.

So here are all the ways to avoid being magic.

Monk – Way of the Open Hand nnnn so close, you do get ‘Tranquility at 11th level, which is a spell effect but maybe not a spell. This one nearly got promoted to 'Ok', but if we are not letting in 'totem warriors' then I don't think we can allow meditating monks.
Barbarian – Totem Warrior. Communing with Nature, whatever.
Ranger – Any. Almost. You get spells but in theory you could just use them to power your ‘Primal Awareness’ thing which is like a sonar ping for weird. But you would have to keep not using spells.

I also made this generator for a world in which there are no magical classes. Instead of having Human as one choice equal with the rest I decided to include a range of human races, that's unlike D&D races, which are actually species...

Anyway. Instead of using made-up D&D Human races I gave human races the very rough equivalent of the human racial distribution of Earth. Which was a can of worms I can tell you, since no-one agrees with anyone about anything and once you get past the vaguest kinds of ethnic distinction people differ a lot. So, surprise news for me, most people on earth are vaguely asian, there's roughly equal numbers of black and white people and no-one can agree what 'South American' means. Who knew dividing people by race could get so complicated so fast? 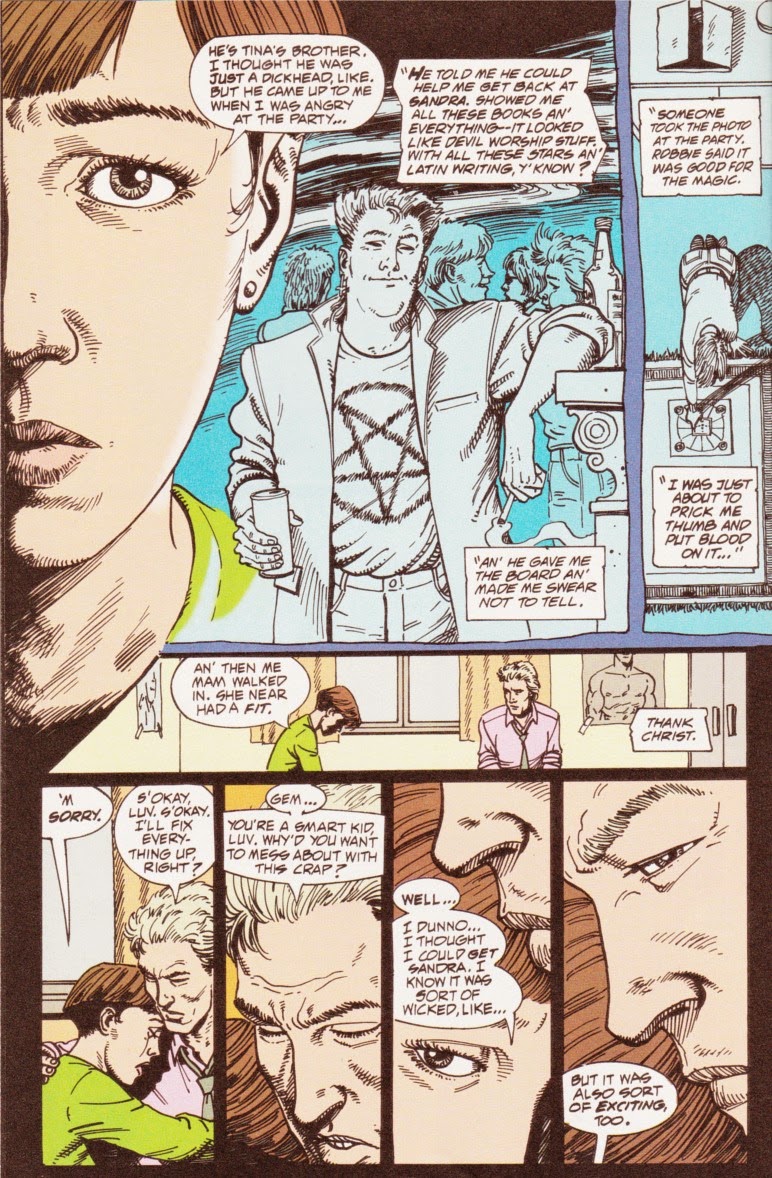