40k has, or had, an interesting save system, depending on the power of the weapon shooting at you, you either do, or do not roll a save for your armour.

So if a normal dude wearing a flack jacket gets shot by another normal dude with his normal gun, he gets a 5+ save.

If a normal dude gets shot by a Space Marine with a bolter, he gets fuck all.

If a Space Marine is shot at by a normal dude, or another Space Marine, he gets his excellent 3+ save.

If a Space Marine is shot at by a Las cannon, behold, he recieveth not one fuck. 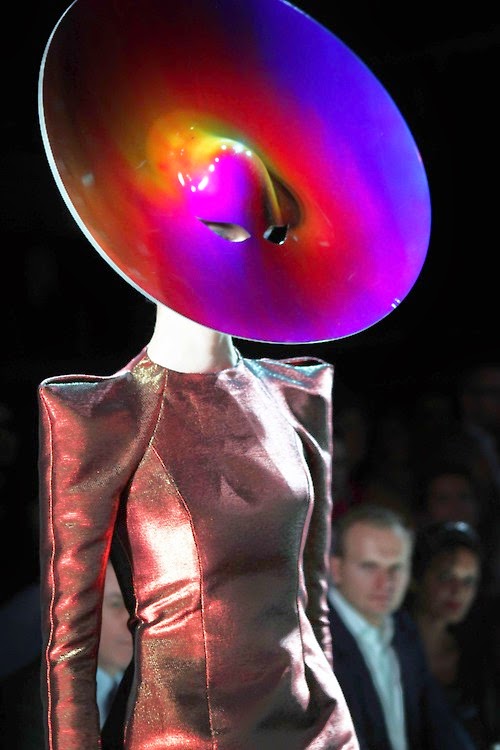 In the same way, when the strength of the weapon pointed at you is double your toughness or more, you don’t lose wounds, you just die. I’m pretty sure a few races have mega-weapons that don’t even roll to wound. The last time I looked, template weapons don’t roll to hit.

The problem with clothing systems so far is that they are too mild and they almost make sense*. Instead, they should be really intense and barely make sense.

Fashion in D&D should be like shooting in 40k, it should just blast right through poor defences. Like a crazy plasma weapon that might blow up at any time. It should encourage people to spend loot on ridiculous clothes instead of sensible things, and to obsess over how they look, just like real people.

Plus; you get to use your insanely valuable and beautiful clothes to cause an effect that is the equivalent of a temporary Charm spell on one of the groups you can effect.

Every time you use the Charm effect there is a 50% chance that thieves with levels equal to your entire party have taken note of your insane wealth. The DM rolls secretly. 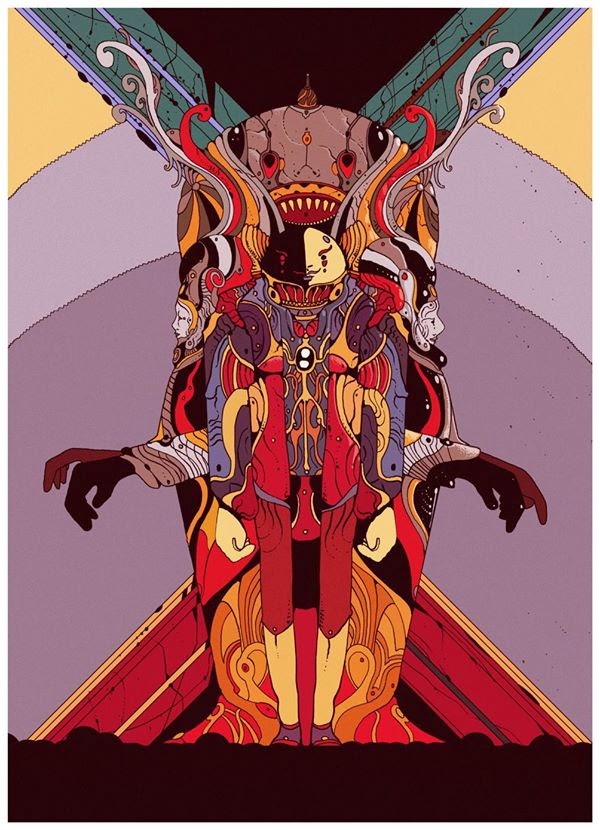 The ‘logic’ is that if someone walks in so insanely blinged out that you just can’t believe it, then they must be someone important. I mean if someone can spend enough to build a castle on their clothes then they have to be worth taking notice of, right?

The CHA bonus doesn’t go up or down or get modified. You either wow the hell out of someone like a gunshot or you don't. If you don't it doesn’t hurt you, you are just thrown back on your own personality.

It works on humanoids and people part of a hierarchal culture, it might not work on others.

The level of detail you need to describe goes up with effect as well. At least as many adjectives as the bonus in effect. Preferably more. Try this for a set of requirements;

*Arnolds was OK
Posted by pjamesstuart at 13:57